In his lecture, Indeterminacy, John Cage tells a story that ends with the instruction:

“If something is boring after two minutes, try it for four. If still boring, try it for eight, sixteen, thirty-two, and so on. Eventually one discovers that it’s not boring at all but very interesting.”

That lesson has stuck with me since hearing it in 1976. In recent years it occurred to me there is a corollary in the visual world. If something is ugly, look closer. If it is still ugly, look even closer. Eventually, it becomes…beautiful.

The summer always delivers objects slowly swallowed by asphalt, particularly at road repair sites or insertions of some kind, like manholes. An object is dropped and forgotten. It moves through the environment until it is snagged by something, often sticky tar at the edge of a blacktop repair. A pair of sunglasses, a little girl’s plastic barrette, or almost anything acquires a narrative potential, maybe even poignancy, as it sinks into the road surface.

If we define beauty, in part, by something’s ability to compel an emotional response, resonate with wide-ranging meanings, then the bleakness of blacktop in summer is beautiful indeed. 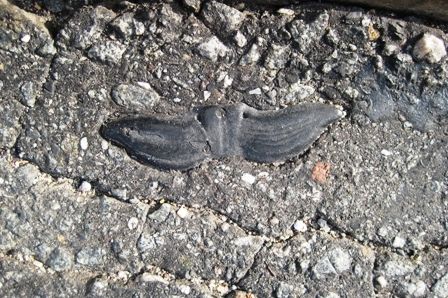 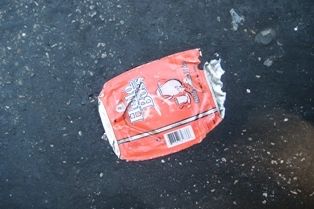 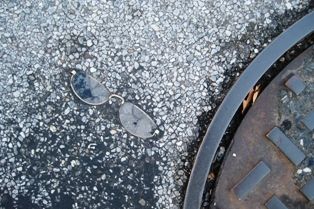 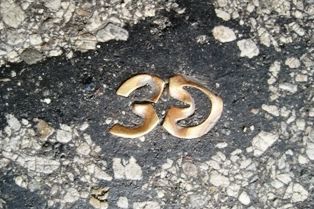 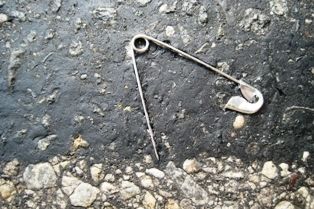 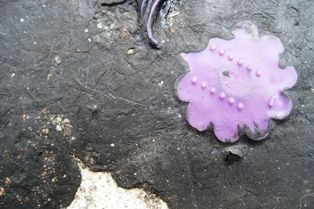 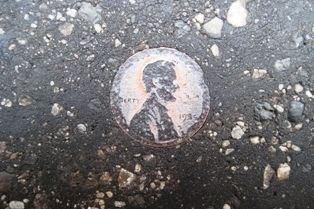 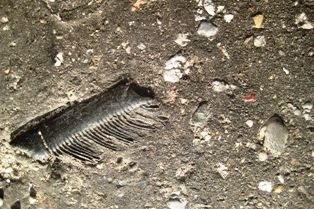 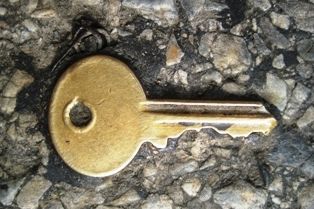 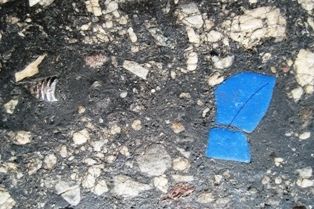 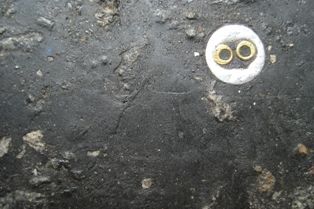 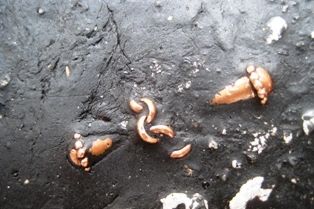 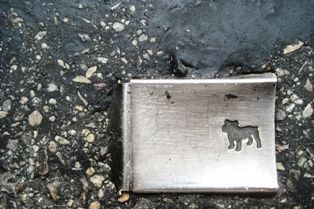 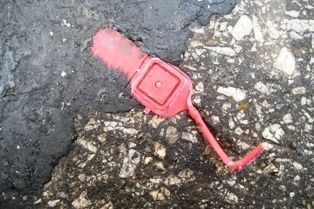 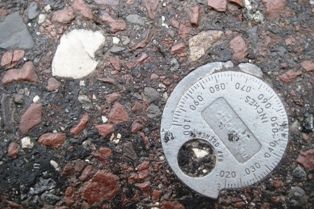