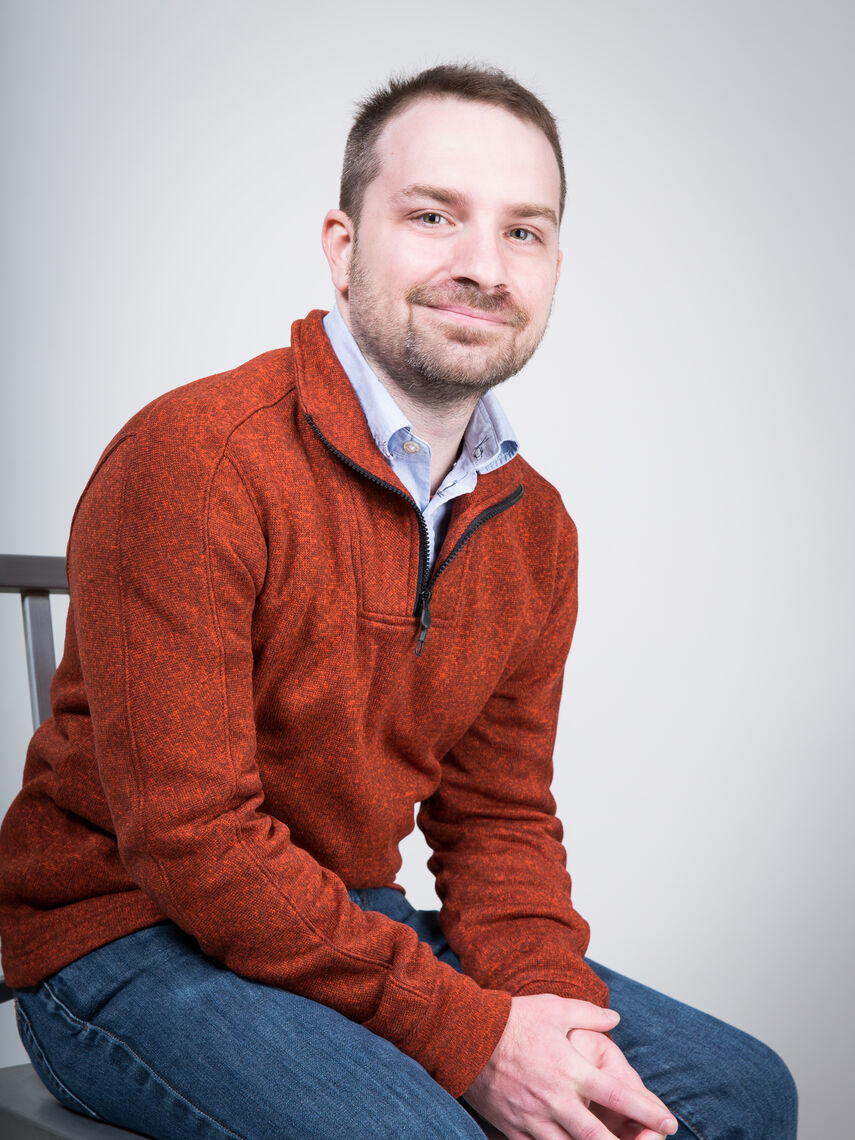 Jeff was attracted to Metcalfe by the wide variety of projects, and the firm’s focus on the people working on them. In the past, Jeff had worked on affordable housing projects and developments in the Philadelphia area, which opened his eyes to the vital role architecture plays in a community.

During one of his most memorable projects - a community center that became a bustling hub for residents of all ages - one of the older residents told him the space made the area feel like a neighborhood again after more than a decade of disconnection and disunity.

“I value an interest in learning new things, not just in myself but the people around me. I came into architecture because it allowed me to learn how everyone else sees, uses, experiences spaces.”

When he is not working, you can find Jeff expanding his comic book collection or working on his South Philly row home.